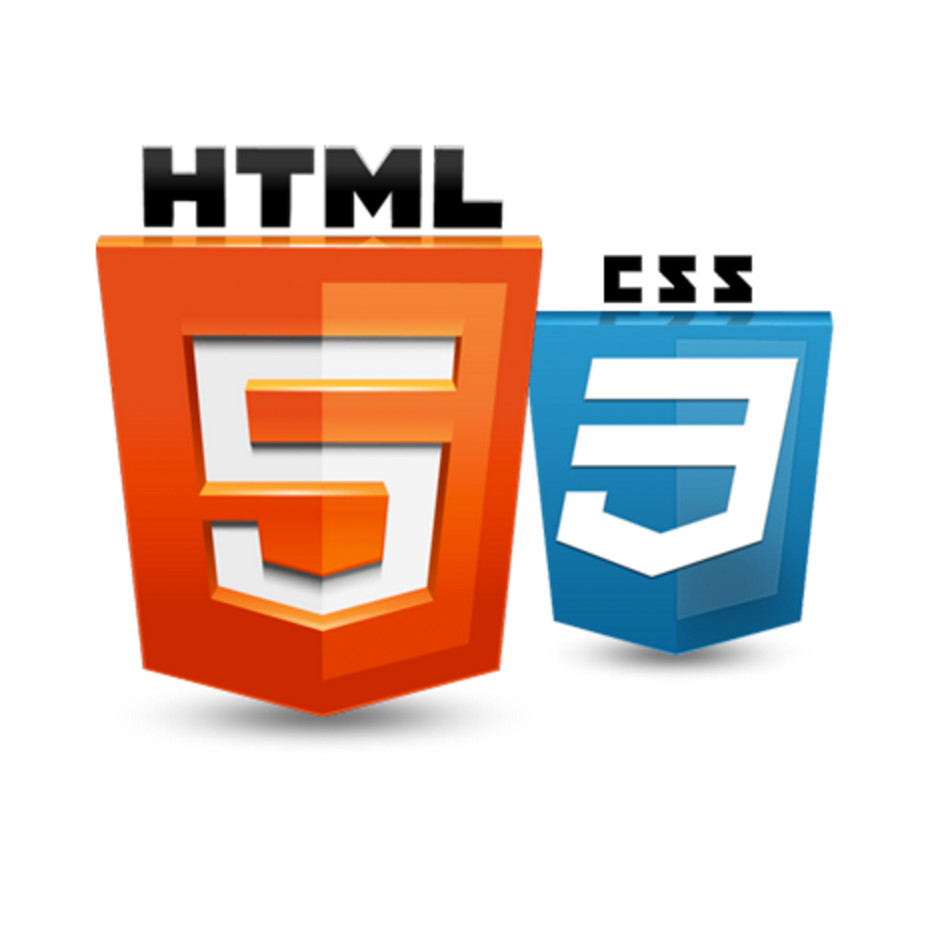 Beyond Flash: What’s Next for Responsive Ad Creative?

When the latest update to Chrome rolled out recently, it marked the day not a single web browser continues to support Flash auto-play. The move effectively drove the proverbial “final nail in the coffin” of the software that once brought the web to life and for which Adobe paid $3.4 billion to acquire Macromedia just a short 10 years ago. 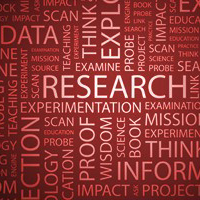 It’s no secret that advertisers overlook rich media in their campaigns from time to time. But we were just as surprised as the next guy to learn that only 18% of marketers choose to use rich media in any campaign, regardless of flight duration. 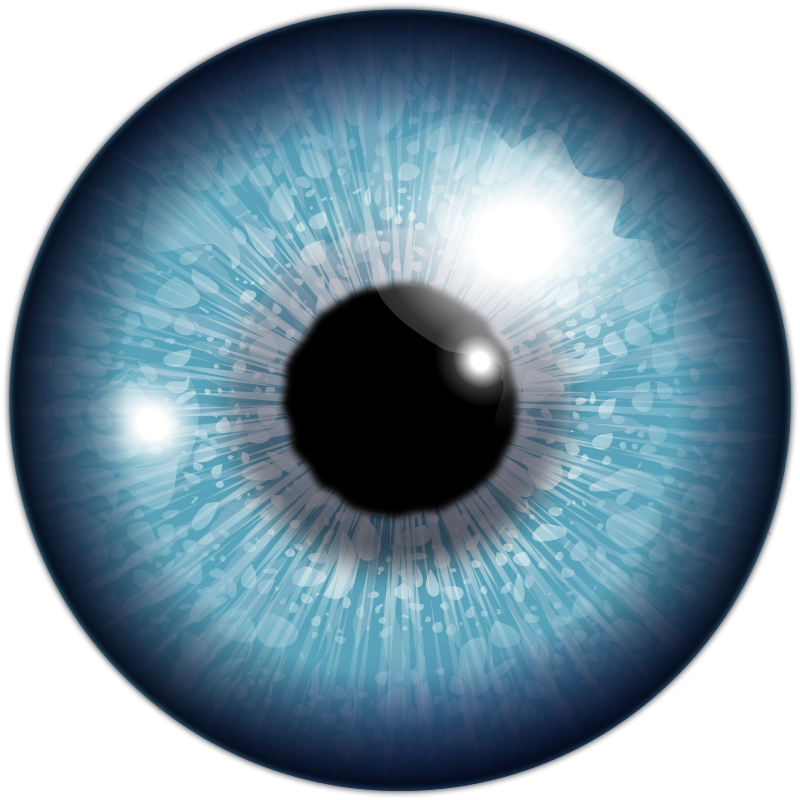 Mobile Advertising is Killing Itself: The “Eyeball Wars”

Aside from data showing a majority of web searches are done on mobile (i.e. vertical screens on smartphones and tablets), mobile advertising is seemingly the future of the online advertising landscape.

The Age of HTML5 Ads

As the de facto authority of the digital ad space, it holds some serious weight when the IAB acknowledges the demise of Flash and declares HTML5 as its successor. 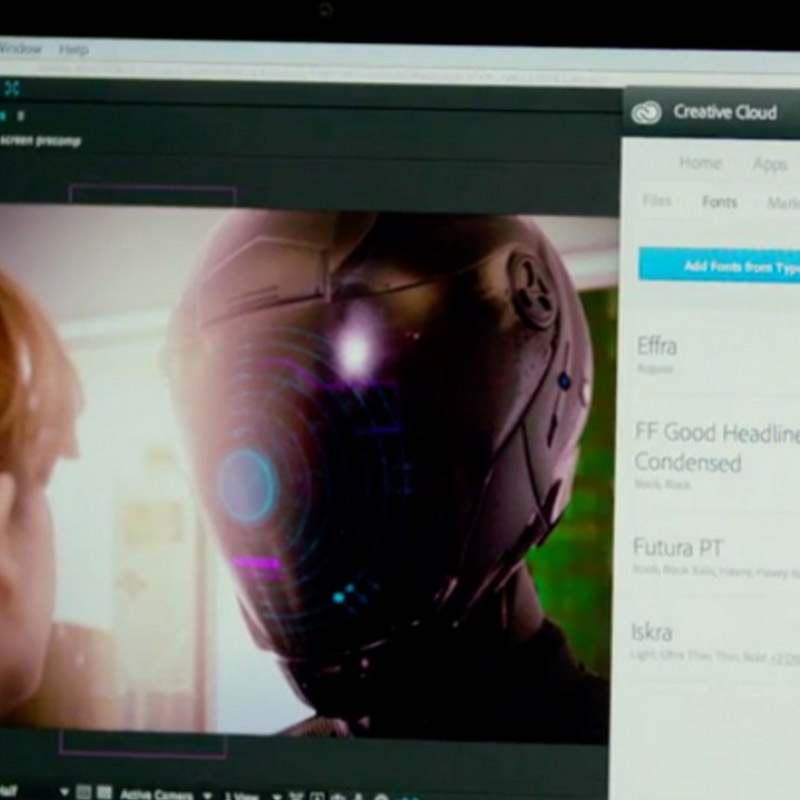 Publishers Urge Advertisers to Kill Flash in Favor of HTML5

After the recent announcement made by Amazon that its ad service will no longer include Adobe Flash, publisher and advertisers alike are following in flocks to switching their focus on HTML5 for their future creative ad needs. 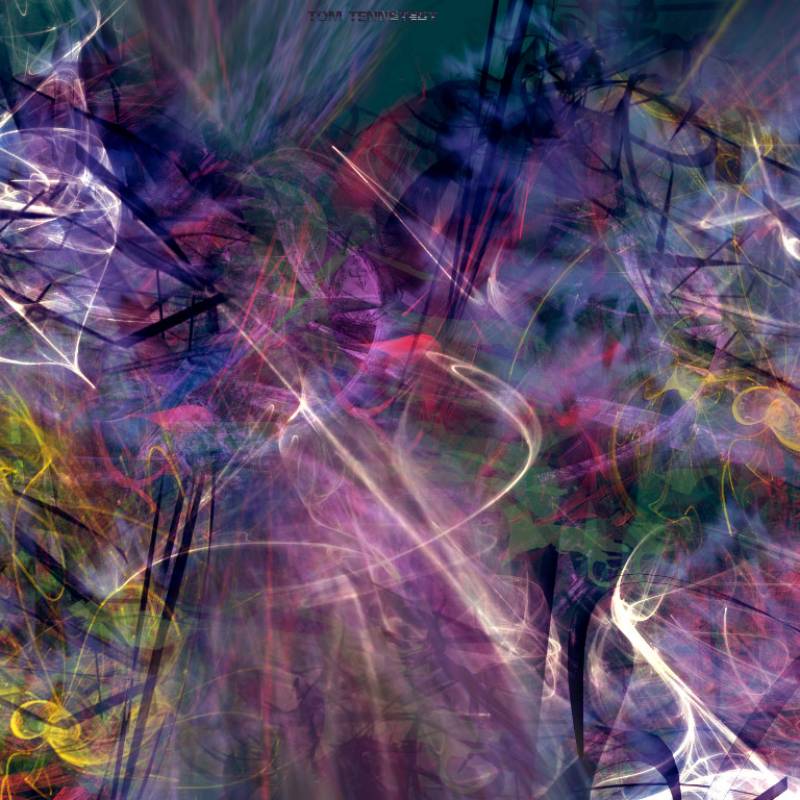 Jetpack has a full set of standard mobile ad units, check out these examples and get in contact to get your site running Jetpack mobile and tablet ad units. 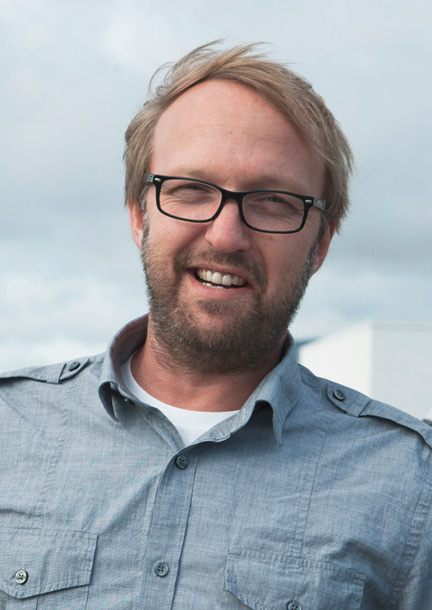 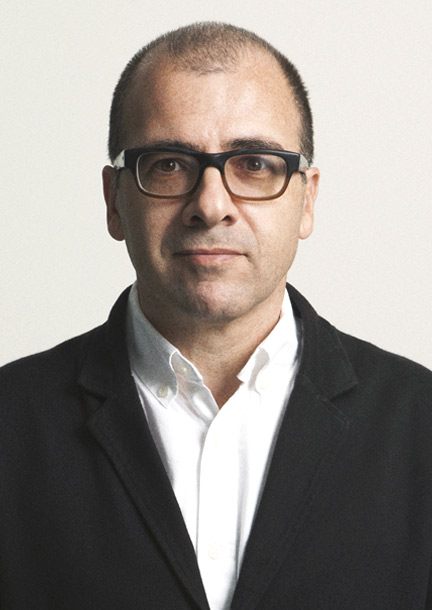 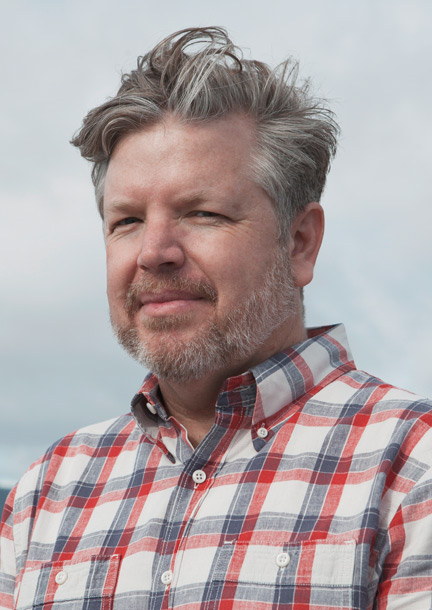 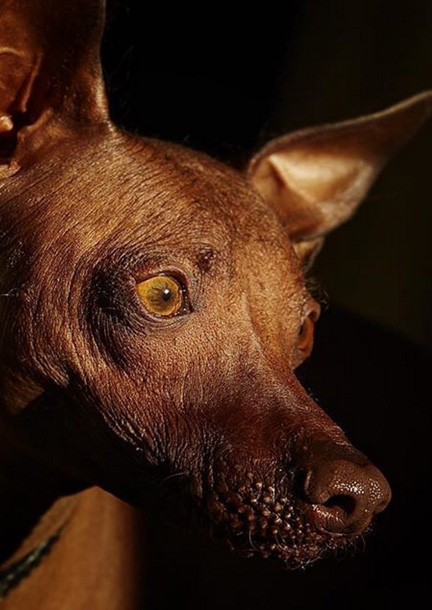